This page is under development!!

Knight Rider, a shadowy flight into the dangerous world of a man who does not exist. Michael Knight, a young loner on a crusade to champion the cause of the innocent, the helpless in a world of criminals who operate above the law.

This is my boss, Jonathan Hart, a self-made millionaire, he’s quite a guy. This is Mrs H., she’s gorgeous, she’s one lady who knows how to take care of herself. By the way, my name is Max. I take care of both of them, which ain’t easy, ’cause when they met it was MURDER! 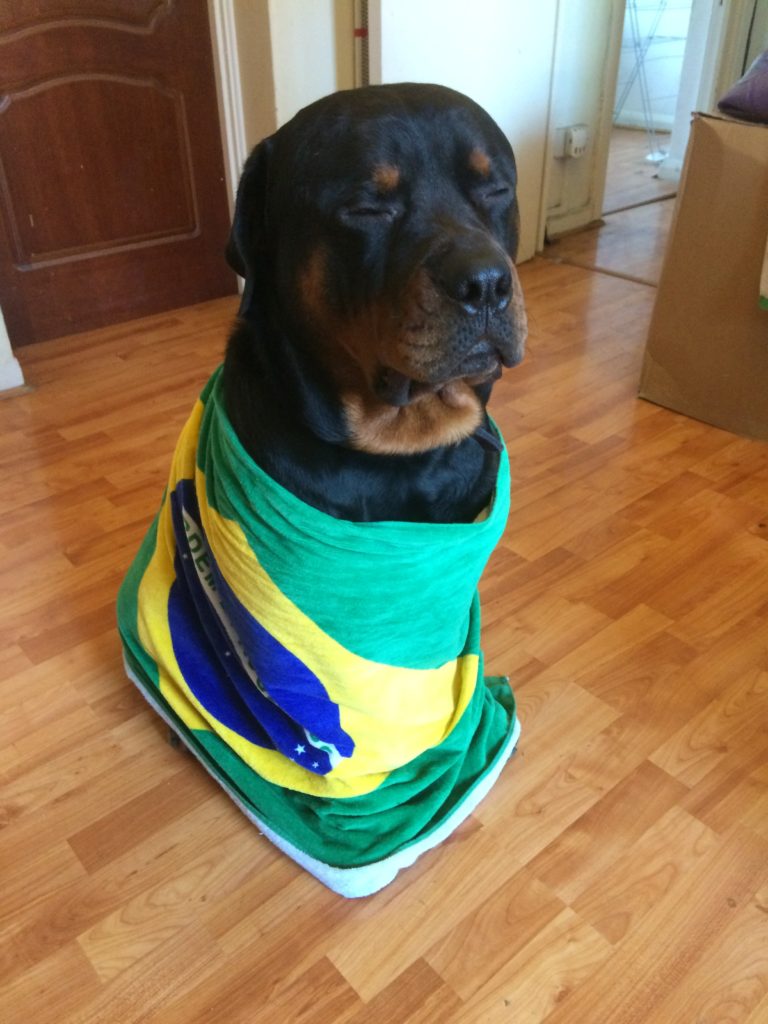